Question #1 for Kentuckians: Where Does Rand Paul Stand On Drones?

There are states that have engaged in more anti-drones activism than Kentucky: New York and California, with their ongoing protests at drone bases, come to mind; the Virginia suburbs of Washington, DC, have also been the site of steady protests against CIA drone killings. 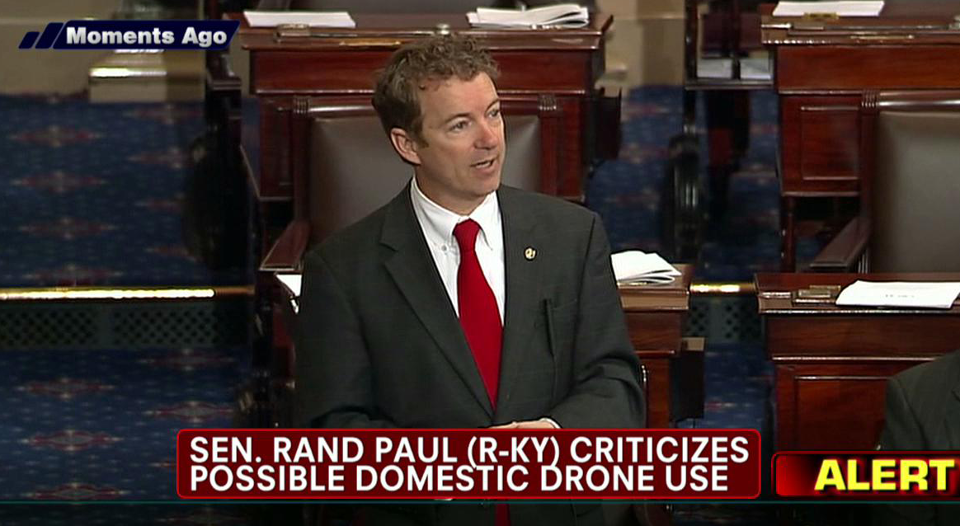 But Kentucky has something very important to bring to the national movement to bring U.S. drone killings under control.  Kentucky's Rand Paul has been a lone voice in the U.S. Senate asking questions about drones and putting his foot down against the unilateral exercise of executive authority in conducting war by drone.

Recently, some critics have suggested that Senator Paul is turning "soft" on drones.

All of this is very important because Rand Paul is a very likely presidential candidate -- and even more important because his candidacy as the Republican nominee might dramatically shake up existing assumptions about how the U.S. projects force in the world. For instance, "Mr. Paul said he believes that war should be fought only when Congress authorizes it and that President Obama has overstepped his constitutional authority in using drones as a substitute for traditional military forces," according to the New York Times, and those very positions "have alarmed powerful elements of the Republican base."

With the early beginning of the 2016 presidential race, there's no time like the present to find out what kind of candidate Rand Paul might turn out to be.

Senator Rand Paul (KY) is making a very simple demand: You want to be a judge? Show us your legal opinions.

President Obama has nominated David Barron to be a judge.  Rand Paul correctly points out that Barron is tied to some very troubling legal memos -- the ones the administration uses to justify drone killings.

(See Obama to Senate: "Stop Asking So Many Questions About My Judicial Nominees" ) 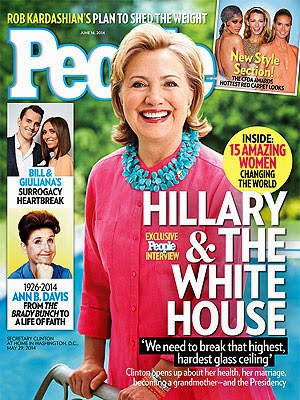 Hillary Clinton signaled the beginning of her 2016 presidential campaign with a spread in People magazine in June . . . not to mention the publication of a memoir, Hard Choices. It's a campaign full of "get tough" posturing. 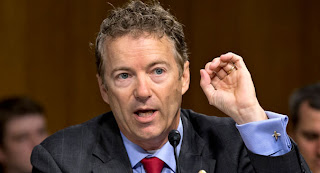 Yesterday, as all the other senators sat patiently through the obfuscation of Barack Obama's Three Horsemen of the Apocalypse -- Secretary of State John Kerry, Defense Secretary Chuck Hagel, and Chairman of the Joint Chiefs General Martin Dempsey -- Rand Paul gave 'em hell.
"Stand up for us and say you’re going to obey the Constitution and if we vote you down — which is unlikely, by the way — you would go with what the people say through their Congress and you wouldn’t go forward with a war that your Congress votes against."

(See Obama's Syria "Vote" in Congress: Democracy? or Theater? )
Posted by Joe Scarry at 10:26 AM No comments:

Email ThisBlogThis!Share to TwitterShare to FacebookShare to Pinterest
Labels: Congress, Congressional action on the problem of drones, election2016, Rand Paul

Call for "No Drones" in Kentucky Colleges, Universities, and Research Institutions

A national call has been made for “April Days of Action” to focus on three key components of U.S. drone work: Drone Manufacturers, Drone Bases in the U.S., and Drone Research. (See the list about nationwide actions and post your own planned actions for April.)

Given the fact that drones are now the primary weapons of warfare used by the US, and for surveillance both domestic and abroad, the research and development of this warfare is growing rapidly at academic institutions, in our towns and neighborhoods. Drones are the perfect instrument for endless war that kills civilians, even as they target “militants” in Pakistan, Yemen, Somalia, and Afghanistan.

Academic institutions often receive large grants from the U.S. Department of Defense, enabling them to build labs within schools of engineering, for instance. We are well aware that without this research in robotics, Unmanned Aerial Vehicles (UAV), and the accompanying accessories, these drone warfare projects would probably not take place. So there is an interdependent relationship between the universities and the U.S. government and or its Department of Defense and CIA. (CIA drones are used in countries with which the U.S. is not “at war”, ie Yemen, Somalia, Pakistan, Mali, and others.)

While universities tend to publicize some information on their respective websites regarding the drone work, it is most often said to be for non-military purposes. And there are students working in the labs who are convinced that all the research is for humanitarian purposes. However, history has told us that non-military can quickly and easily become military. Moreover research has shown drones make mistakes on recognizing their targets.

We are therefore asking organizations and individuals, nationwide, to explore any drone research that might be going on at their local university. We are calling for local actions between April 16 and 18, 2013 (Suggested actions are listed below) Our limited research into University and Academic UAV programs indicates that at least one research center is operating in Kentucky:

University of Kentucky - Lexington
Before those dates in April we will need to know what information you have acquired about the research and what actions and events your group is planning.This will be shared among groups in the Network. You can send this information to us at notodrone@gmail.com.

We will have a press committee that will receive your press release and any articles you are able to publish before or after the event.

This project will complement other outreach, education and action projects that will be launched in April, focusing on drone bases, April 27-28 and drone manufacturers , April 4-6.

Suggested actions:
Thanks in advance for your reply to notodrone@gmail.com.

With all good wishes,

Email ThisBlogThis!Share to TwitterShare to FacebookShare to Pinterest
Labels: Lexington, opposition to university research on drones, University of Kentucky

According to the Department of Defense Report to Congress on Future Unmanned Aircraft Systems Training, Operations, and Sustainability (April 2012), Kentucky has four locations that have been designated as potential basing locations for unmanned aircraft systems (UAS) [i.e. drones] (p. 8 ff.).


The table below gives information on the types of drones that are proposed for basing at each location.

Fort Campbell has a $68 million hangar construction project for FY 2012 for basing the MQ-IC Gray Eagle (DOD report, p. 15). The Gray Eagle is an an Extended-Range Multi-Purpose (ERMP) drone, an upgrade of the MQ-1 Predator.

The report further discloses that the RQ-7B Shadow is operated from Fort Knox, under the status "Locations Requiring COAs [Certificate of Waiver or Authorization]". ("Locations where the Army currently conducts operations outside of Restricted Areas that require a COA from the FAA. In the majority of these locations, the purpose of the COA is to transition from the launch site to adjacent Restricted Areas. Additionally, the Raven can be operated using DoD-FAA agreed-to Class G airspace notification procedures for flights flown over Government-owned or -leased land." (DOD report, p. 20)) 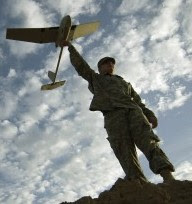 The background image for this blog is the picture shown at left, in which a member of the 101st Airborne Division (AD), Fort Campbell, Kentucky (KY), "prepar[es] to launch a Raven unmanned aerial vehicle (UAV) from Forward Operations Base (FOB) McHenry, Iraq, during Operation IRAQI FREEDOM. The Soldiers will fly the Raven over Route Trans-Am to scan for Improvised Explosive Devices (IED)" (from the Department of Defense's "Armed with Science" website).

When will we see soldiers launching drones in Kentucky?
Posted by Joe Scarry at 1:02 PM No comments:

Discover the power of The Network 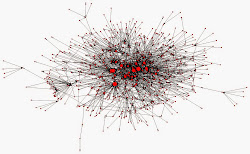 Content Tags Across Dozens of "No Drones" Sites Now Networked

Kentucky grassroots network to stop drones killing and surveillance. Part of the nationwide No Drones Network.